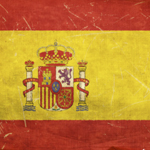 SRxA’s Word on Health was shocked to learn that Spain has just passed a law that will forbid doctors to prescribe branded drugs Under the new rules, doctors will have to write generic prescriptions that only give the name of the active ingredient, dose and route.  Pharmacists will be required to fill the prescriptions using the cheapest available option. While the measure will not affect newer branded drugs which are still in patent, the new law stipulates that patients should be told the generic name only of the treatment they are being prescribed, so they will not know if they are receiving a branded or generic product. 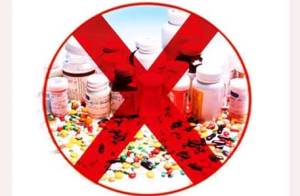 Defending the move, Spain’s Prime Minister José Luis Rodriguez Zapatero, said the law would help the country save approximately 2.4 billion Euros ($3.5 billion) per year. Another €400m will be cut from the country’s drugs bill by implementing other strategies. For example, 15% is being cut from the price of drugs that have been on the market more than 10 years and whose patent has expired but for which there is not yet a generic equivalent. Catalan nationalist deputy Josep Antoni Duran i Lleida said the move would hurt both patients and pharmaceutical companies. No kidding!